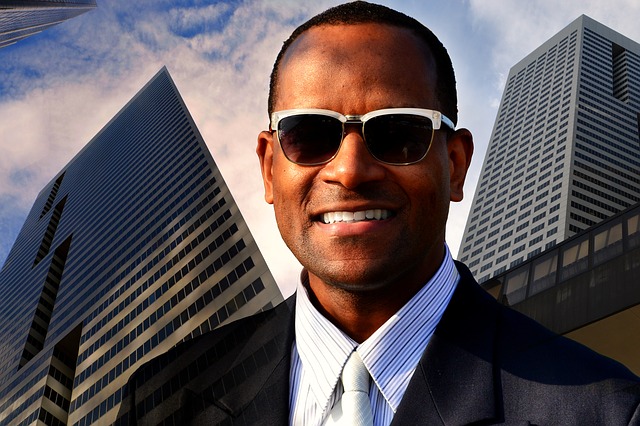 Greetings, my friend!  What would you think about me if I told you a whole bunch about myself?  Things like I’ve made millions of dollars just writing blog posts, I own four vacation homes in different countries, I have a yacht, a nanny for my kids, and my husband is a brother to Johnny Depp.  You’d think I was the bee’s knees, right?  Maybe for a time, but eventually, you’d find out the truth.  The truth that none of the above things I’ve listed is true, (except for me being a millionaire blogger – wait, that’s a lie, too!)  and maybe I wished I owned a yacht, but the fact is, I don’t.

The Importance Of First Impressions In Business 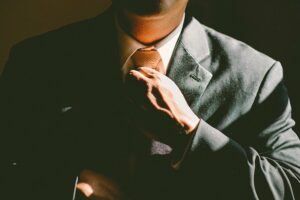 Have some integrity.  Do the right thing and always be you.  You’re the only one who knows your best, why not be that person?  Be transparent with your audience.  Do not lead them into thinking you’re someone you are not.  It’s not good at all for your credibility or authority.  The business you’ve worked so hard to maintain could come crashing down all around you if honesty isn’t driving your actions.  I’d like to share a little story about something that happened to me in the last couple of days, and just why, as a professional, it’s important to remain professional always. 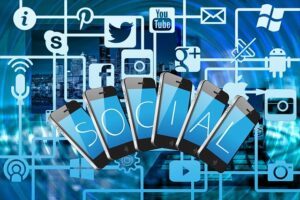 Why of course!  Just like we can believe everything we read online, social media isn’t any different!  It’s all the truth!  Of course, you know I’m lying about this.  Over the past several years, social media has gone through some changes, both good and bad.  For me and my business, social media is a great free tool to help drive traffic to my website and business.  It’s still important not to overlook the dangers that come along with any social platform, specifically in the form of imposters!

What Do You Call A Fake Noodle?

An Impasta!  Just like those people who pretend to be someone they’re not on social media – imposters!  I’ve been trying to establish an online presence for this business that David and I are partnering.  We’re both working on getting the name out there and utilizing social media.  Why not?  We’re active on 3 different platforms, and while I was actively participating in one, in particular, something amazing happened.  A famous actor, Keanu Reeves started following me!

Wait!  What?  THE Keanu Reeves? 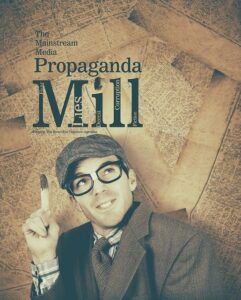 Yes!  You guessed it!  I didn’t follow him first, either.  This was a miracle; a dream come true, even!  Keanu Reeves wanted to follow ME?!  And then something else happened!  As soon as I clicked the ‘follow’ button to follow him back, he sent me a message!  He thanked me for being a loyal fan and a part of his following.  I gave him a little thumb’s up – I’m shy like that!  Then 2 more messages from Keanu.  He asked me how I was doing and what I had planned for the rest of the day – was he asking for a date and then my hand in marriage?!  Surely I’d have to let him down gently!

Please don’t think I fell for this business!  It’s risky biscuits to get too involved with anyone online.  I know this, of course.  I did a little digging.  This particular ‘Keanu Reeves’ only had a following of about 47 people, and that’s about how many he was following back!  But his profile said it was legit and that he was the ‘Real Keanu Reeves’!  My friend, if this were the true, living and breathing, Keanu Reeves, he’d have a helluva lot more than 47 followers!  That was strike number 3 against this imposter.  Hasta la vista!

Obviously, I didn’t engage in conversation.  I quickly unfollowed the person behind the profile, whoever he/she is.  I suppose I could have dug my heels in and left a message that I was on to him, but what would it have done for me and my business, the main reason I use the platform?  Nothing.  It would have done nothing.  That’s why I left it alone.  No harm, no foul, right?  Of course, all is well, and while I won’t be whisked off into the sunset with a Hollywood actor, I’ve learned a little something and it makes sense to share. 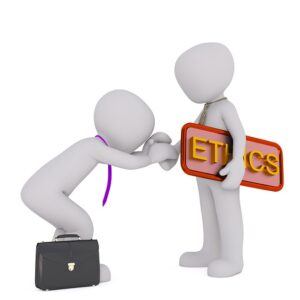 I don’t know what the motive is for someone to claim to be a famous person.  I don’t know if the person behind the false identity is trying to build a business or not, but I am.  What I have learned is that it is so important to be yourself.  Why risk losing everything if what you’ve built is based on lies and someone finds out about it?  It could ruin your business and you’d go down with it.  If you can lay the foundation of your business upon honesty, it sets the tone going forward.  Not only that, but it can help to build loyalty and trust in potential customers.

It doesn’t matter if you’re building an online business, a brick and mortar business, looking for clientele, etc., the rules are the same.  Customers are not going to want to do business with someone who is not honest.  People want to relate to others, to be able to have a conversation about the weather or likes and dislikes.  They’re not looking for some hot-shot millionaire who says she knows everything there is to know.  No.  People want real.  They want genuine.  They want to be able to look into your eyes and know that deep down, you’re rooted in honesty and honest intentions.  If that’s you so far, then congratulations!  You’ll make it far in your business, friend!   First impressions in business are no different than any other first impression.  They’re important.  They matter.  Be you. 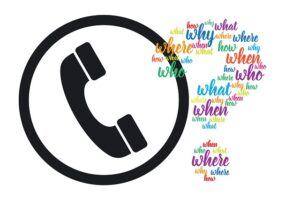 I know – you think I’m just a sucker who thinks life is full of sunshine, rainbows, and Skittles.  I’m telling you, just minutes after breaking things off with Keanu Reeves (sad, right?), I received a direct message from a gentleman in Africa.  He boasted (even posted pictures) of an orphanage he’s working on.  The photos were graphic and included many malnourished children.  My heart broke.  I engaged in conversation with this man and offered prayers for his good work, and for him to be able to continue to do what he is doing for those poor children.  The conversation was cordial and he left it alone for a few hours.  Later, I got another image of said orphanage children, etc.  THEN!  Then, he asked for my telephone number via a different social media app.  When I ignored it and my thoughts went to ‘man, some people just don’t get it’, I was pestered over and over to hand over this number.  Obviously, I figured out his motive and that he was trying to scam me.  The fact that he was trying to play the card of a do-gooder and use starving children shook me to my core!  The lengths some people will go to…

It Doesn’t Pay To Bamboozle 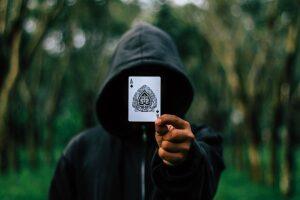 You don’t want to end up being bamboozled, either.  As much as this was written to bring awareness to the importance of first impressions in business endeavors, it’s also a little warning that we can never be too careful when we put ourselves out there in the online realm.  At the end of the day, your customer is going to want to feel that you can be trusted.  If there’s no trust, chances are, they feel you may not be acting in an honest fashion.  You’ll lose their business and the business of others once word starts to spread.  No one wants that, right?  There’s good news!  Just be you.  Work with integrity and do the right thing, because that’s the right thing to do, darn it!

4 thoughts on “The Importance Of First Impressions In Business!” 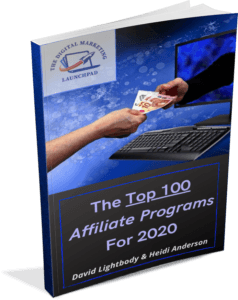 Get Your Free Guide! 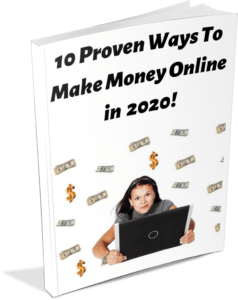 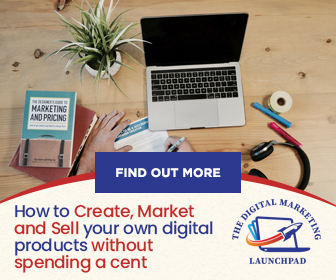